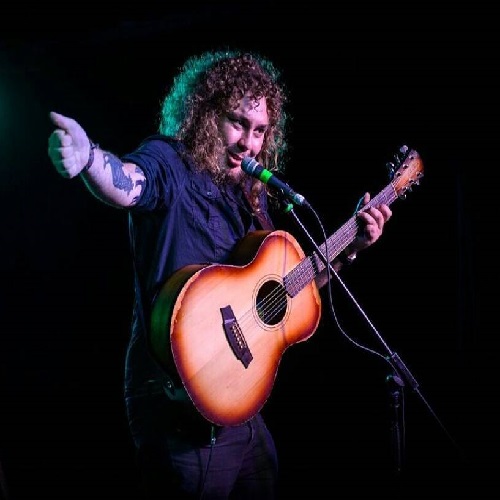 “Alister is a songwriter of the highest order and a sign that the future of Australian blues is in good hands.”  –  Lloyd Spiegel, Premier Endorsee Cole Clark Guitars.

It would be a generalisation to group Queenscliff’s Alister Turrill with other young roots players. His playing style blends a true form of blues with complex song writing seldom seen. The past two years have seen the new Melbourne resident at his busiest and best yet with his first East Coast Tour and first European shows.