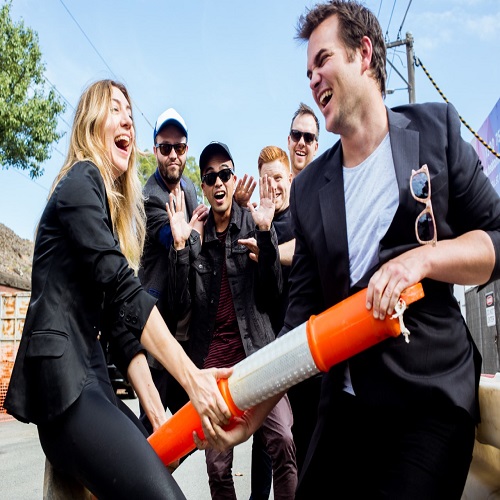 Miles Recommends is an Australian indie rock band from Melbourne formed in 2015 and led by singer-songwriting and music production duo Des Atkinson and Lou Cadell – who blend a wide range of pop, rock, folk, country and blues influences together as a backdrop to their dissection of social norms. Their debut EP, Extended Play, was released on February 5, 2017 with lead singles Crazy House, Darkness and Just Wanted You enjoying solid airplay across Australian radio stations including Triple M, 3RRR and PBS. Miles Recommends won the 2017 Oxjam Gig-Makers Award and are currently working on their debut LP.