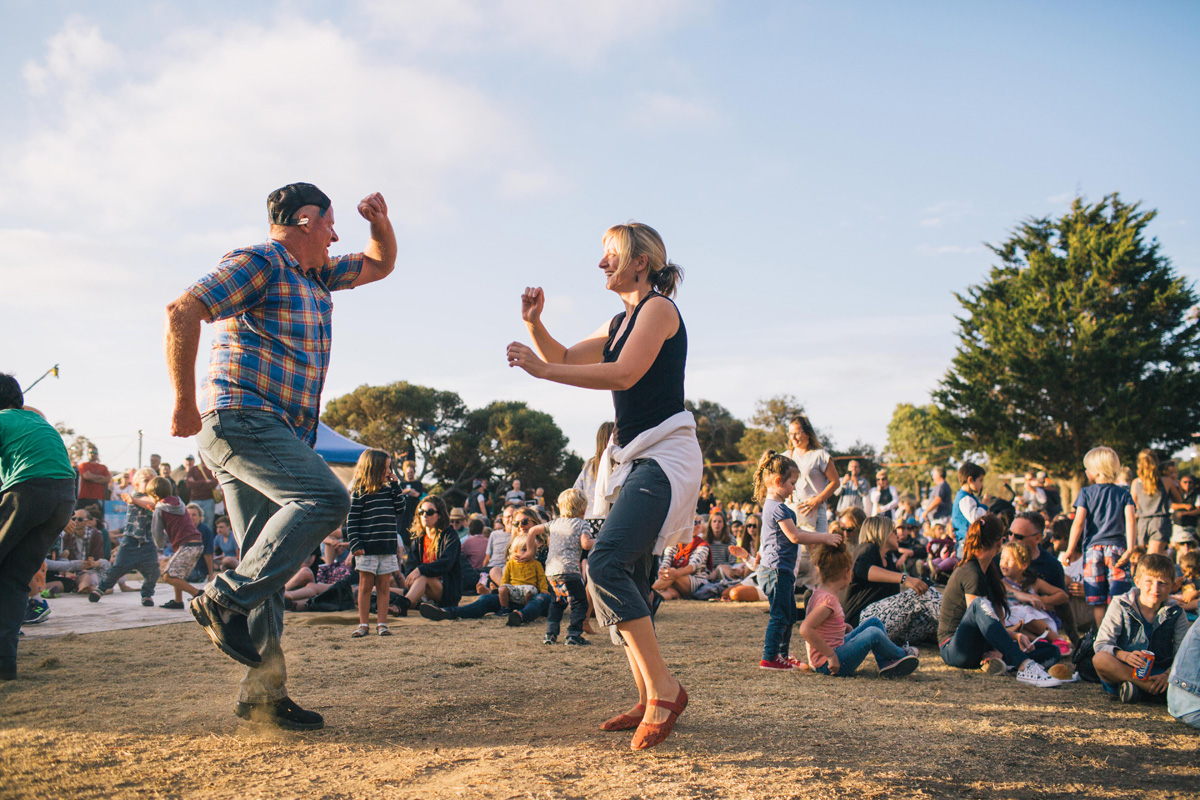 It’s the start of Summer and you all know what that means…it’s almost time for the Nightjar Festival!

Busting at the seams, the Nightjar Festival in Torquay has now added a second licensed area to relax in. Nightjar welcomes on board Geelong’s crafty folk of Southern Bay Brewery, Aireys Inlet’s boutique craft brewers – Rogue Wave Brewing, the Bellarine’s beautiful wine from Baie Wines and the famous Sangeria from Spanish Gourmet Caterers. Throughout February in Geelong you will once again see the passionate local brewers from Blackman’s Brewery featuring their brews in the boutique Driftwood bar and you will be drinking in style with the festival’s new wine bar in the Johnstone Park rotunda from Jack Rabbit Vineyard.

2017 is gearing up to offer you more of what makes this festival unique. We are all about family, community and connecting. Torquay – Thursdays evenings in January & Geelong – Friday evenings in February. We can’t wait to see you there!