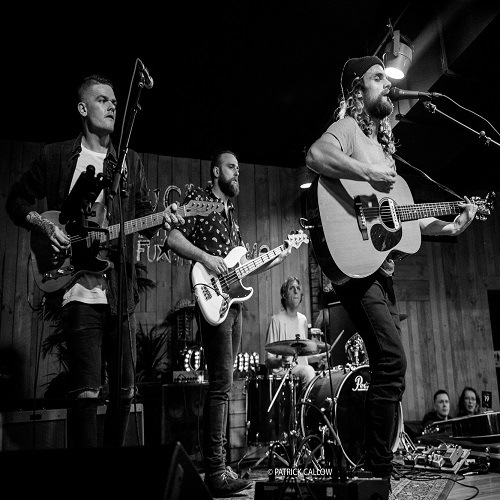 Salty Bones band is upbeat and melancholic, danceable but sincere, its Folk Rock, but fun.

Their Debut Album ‘Sleeping Dogs’ and the two accompanying music videos have just been released and are already receiving much attention and praise from a fanbase that is growing steadily by the day.